Zone of the Dead

Play   HD Download Preview Schauspieler
Zone of the Dead, also known as Apocalypse of the Dead (Zona Mrtvih in Serbian) is a 2009 Serbian horror film. A police-escorted prisoner transport supervised by Interpol sets off to Belgrade. The route leads the transport through Pancevo, where they encounter an ecological disaster and infected people who are trying to kill them. Interpol agents Mortimer Reyes and Mina Milius soon realize that their only chance for escape from the zombie hordes lies in allying with the dangerous, mysterious prisoner. 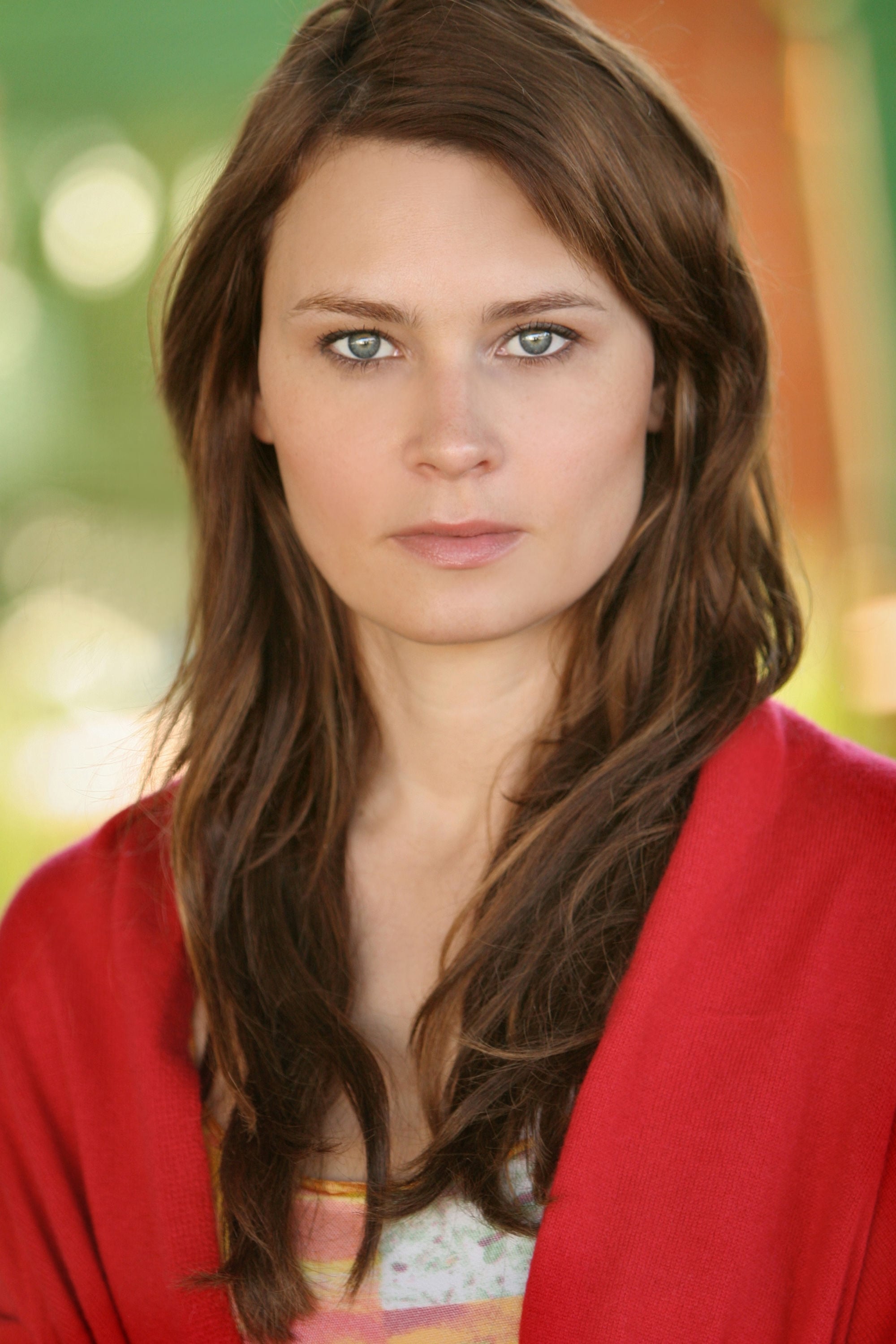 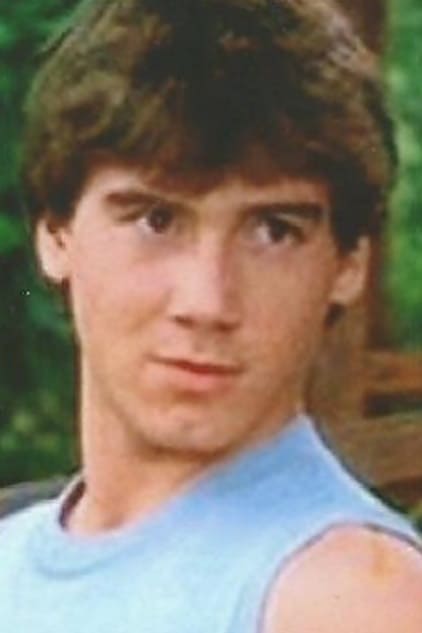 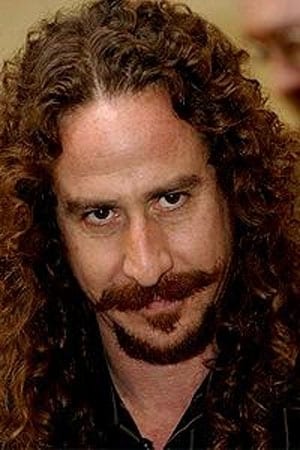 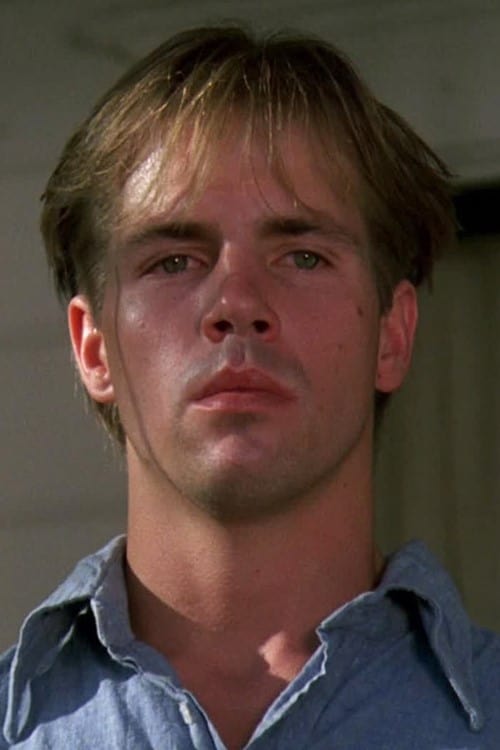 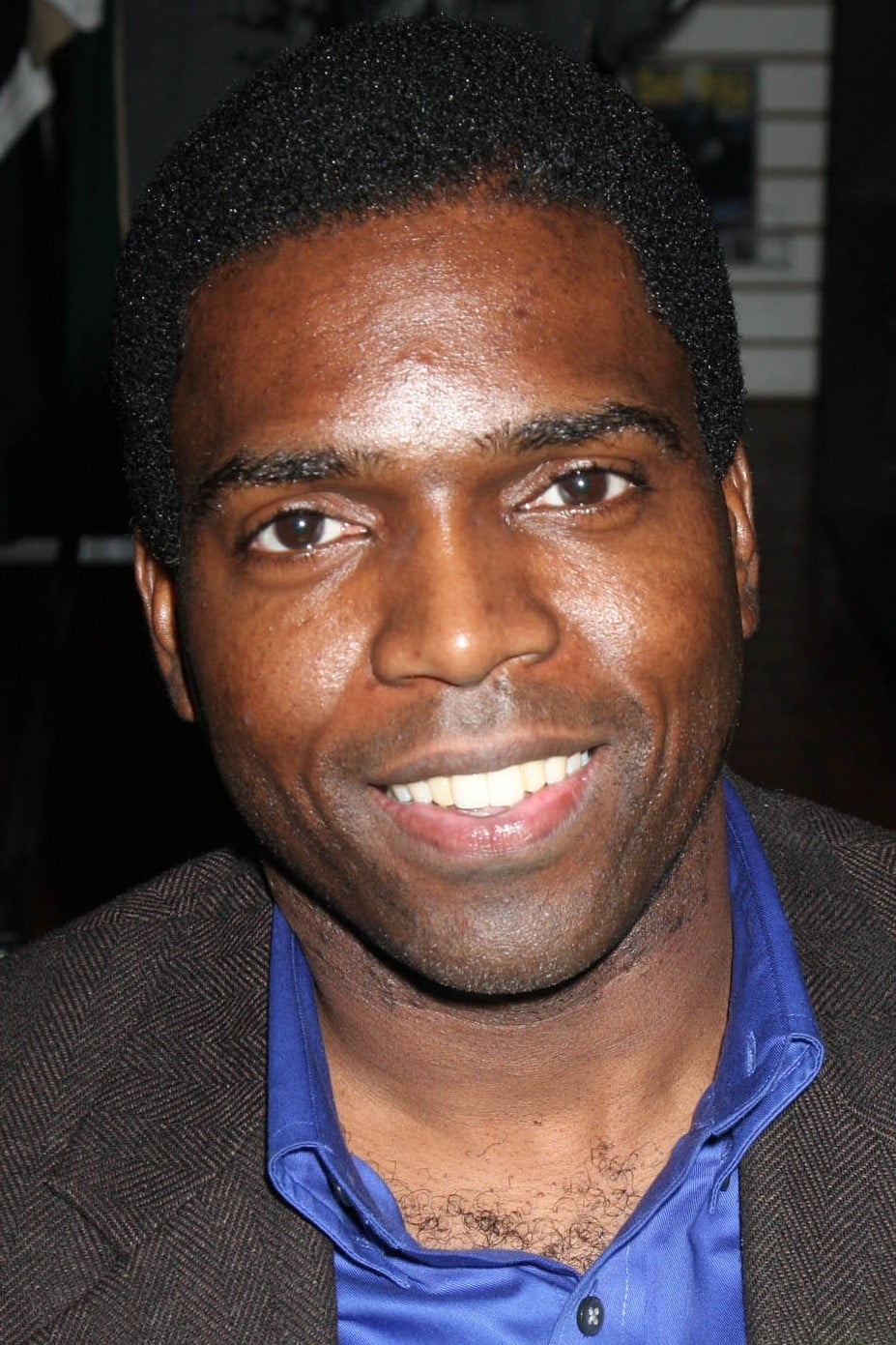