Play   HD Download Preview Schauspieler
Zombie Hunter is set in a post-apocalyptic Zombie wasteland caused by the mysterious street drug "Natas". We follow one man who has nothing left other than a beat up Camaro and a trunk full of guns and booze. He runs down Flesh Eaters, hunting for sport and redemption, while also running from his past. After crashing into a small group of survivors, who are running low on resources, he decides to lend a hand. But a surprise attack by the Flesh Eaters forces them on the run and puts the Hunters skills to the test. 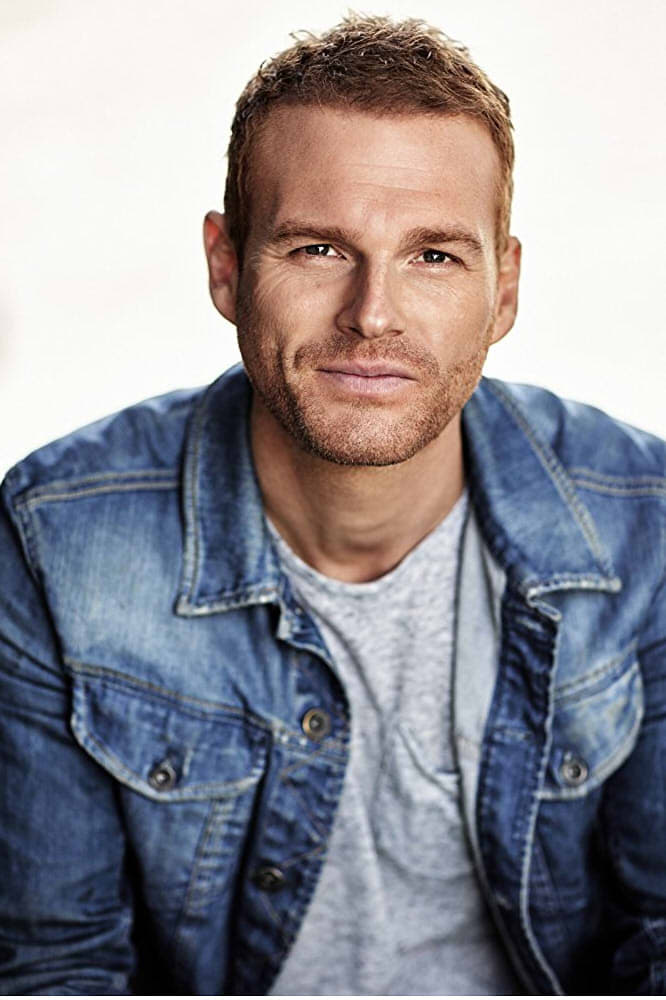