Play   HD Download Preview Schauspieler
Victor Perez was a Jewish boxer who became world flyweight champion in 1931 and 1932, but was transported to Auschwitz concentration camp when Paris fell to the Nazi s in 1943. While there he was forced into slave labour and made to participate in violent boxing matches for the amusement of the Nazi guards. Surviving Auschwitz tells Victors astonishing, harrowing, brutal and incredibly moving true story. 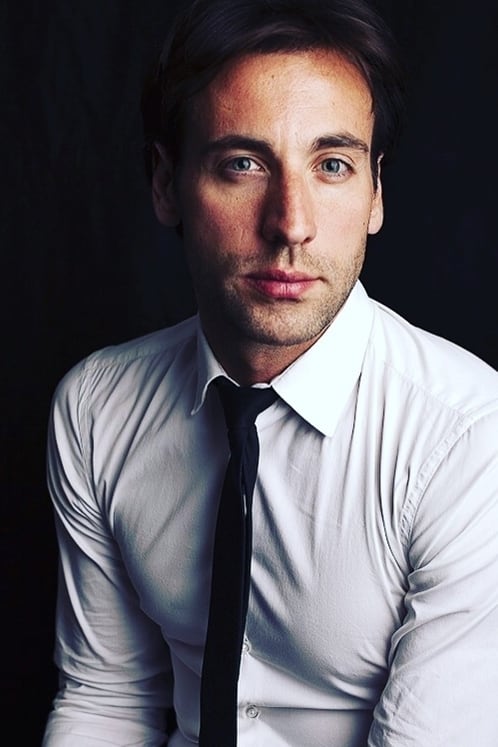